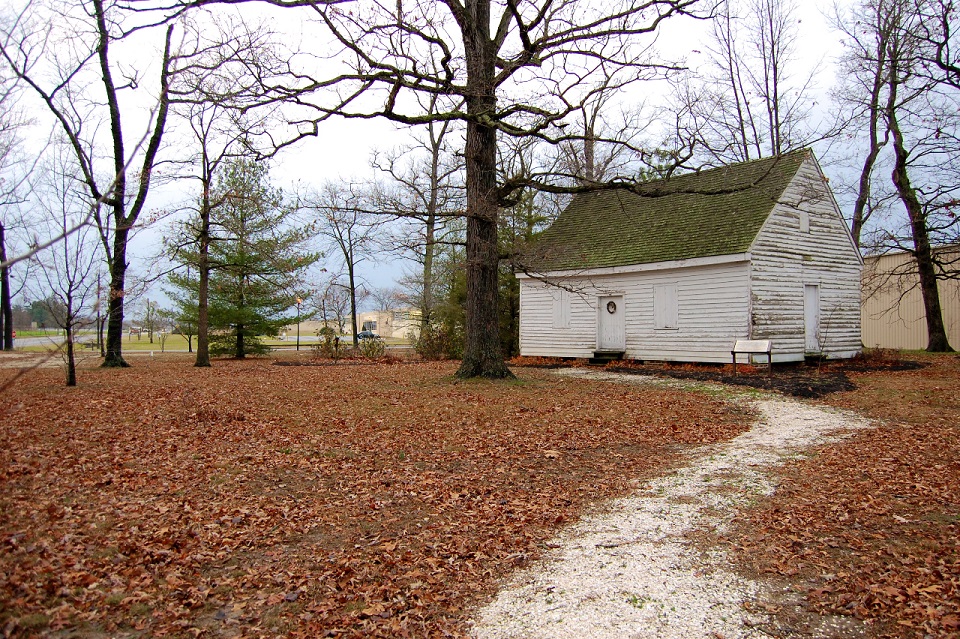 It is hoped that a multi-phase partnership between the Society and the owner, Choptank Electric, plus the Choptank Electric Foundation will work to preserve all four sides of the story-filled building. Phase one in 2019 centered on restoring of the east façade and painting the south façade. The Society is again working to save the Meeting House, where politics, religion and education intersected.