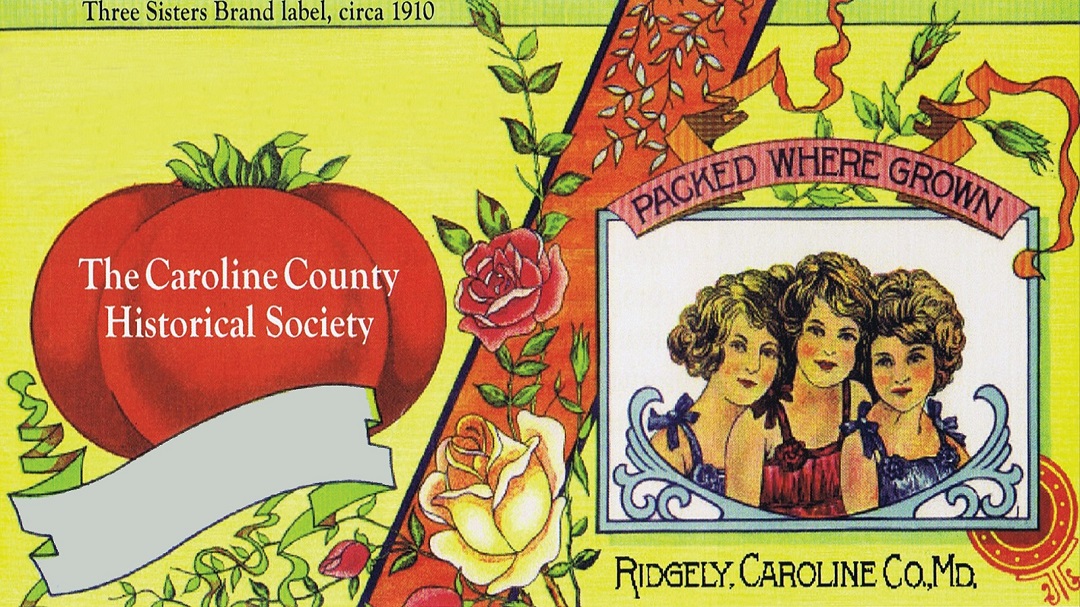 We identified the locations of canneries, factories, and machines shops in the Choptank River Heritage area primarily by georeferencing the 1875 Isler and 1897 Saulsbury maps of Caroline County

Below the map are lists of identified canneries and factories which appear in the map.

See the larger map of Canneries and Factories in the Historic Landscape of Caroline County, Maryland with historical and imagery basemaps. 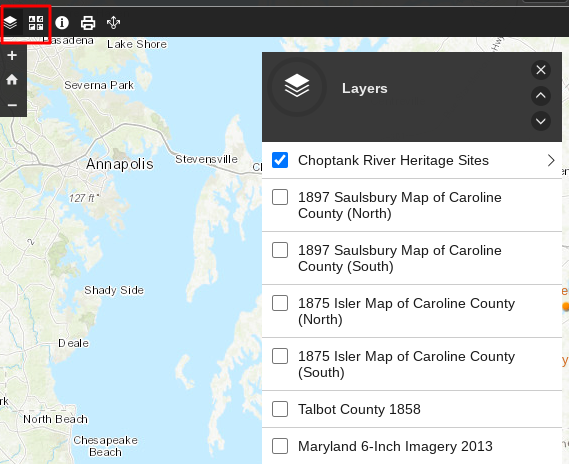