Altogether, they fought at Harlem Heights, Camden, and Yorktown, and on fields of battle in between.  They tracked down spies, safeguarded the national treasury, tried deserters, and put down rebellion back home. They conferred with General Washington and urged Maryland’s governor to send more recruits and supplies to the front.

We know where they fought. But we know nearly nothing about the civilian life and final resting place of most of them –  Adams, Feddiman, Driver, and Stainton.

The tombs of Richardson and Whiteley are in forgotten places. The rest are lost.

The Tomb of Colonel William Whiteley 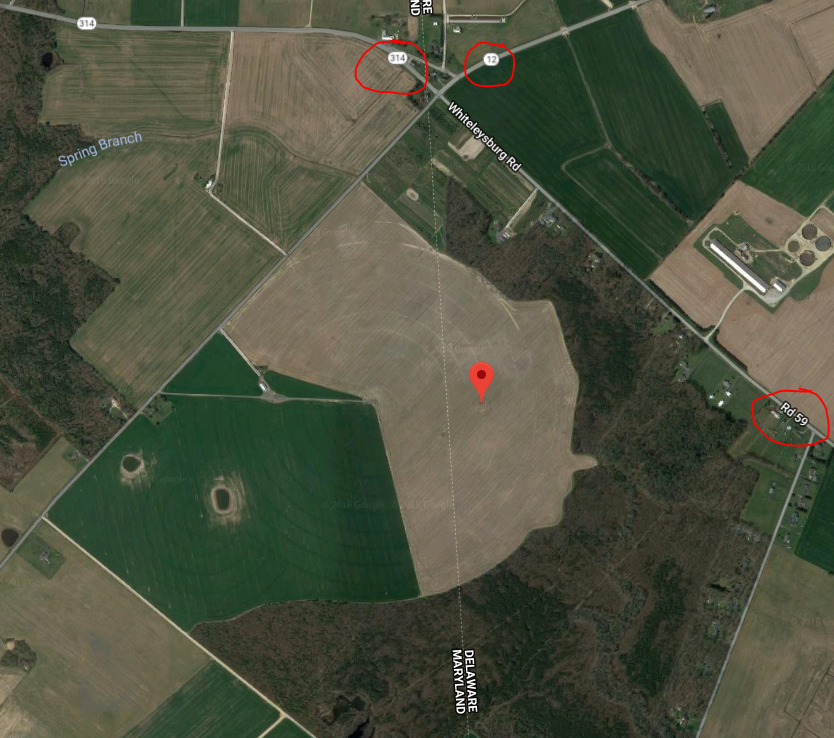 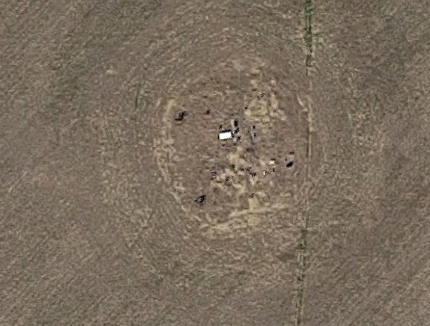 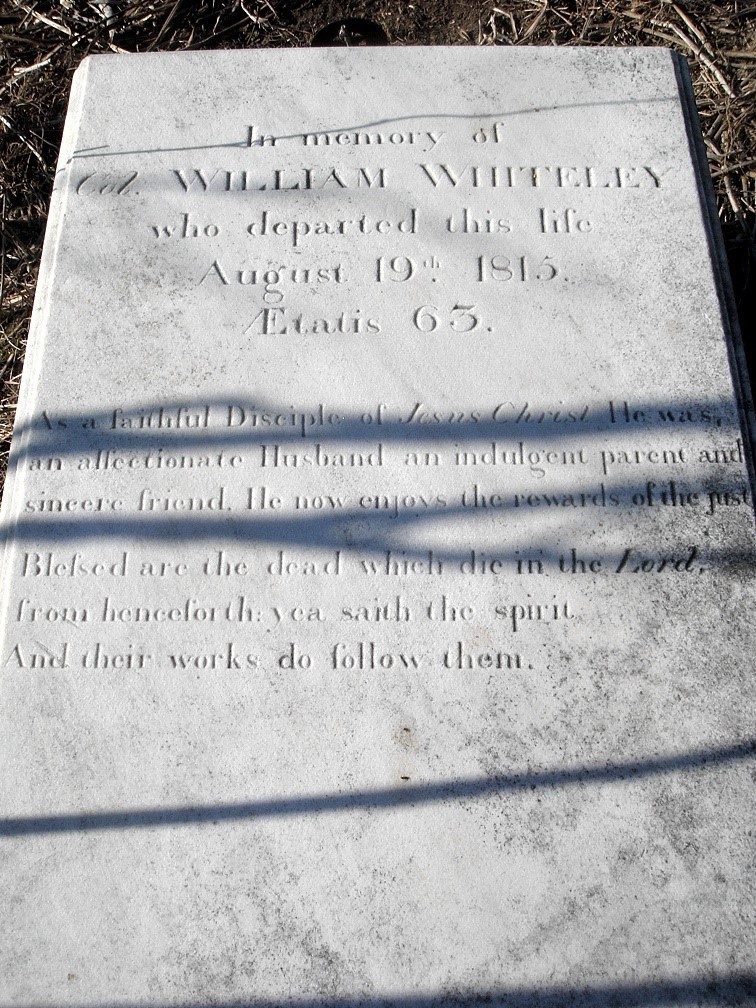 [Credit to Gale P. Nashold of Greensboro for locating and documenting this site.]

The Tomb of Colonel William Richardson

Col. Richardson’s tomb is located on a plot of publicly-owned land at Gilpin Point, where the Tuckahoe flows into the Choptank.   There is a decades-old, rusted marker miles away on MD 16.

By the 1920s, Richardson’s tomb was reportedly “crumbling”, and the manor house at Gilpin Point was already gone.  The Caroline Historical Society added brick work and the existing memorial plaque apparently after that time.  Today, the parcel is owned by Caroline County and is maintained as a public river access site. 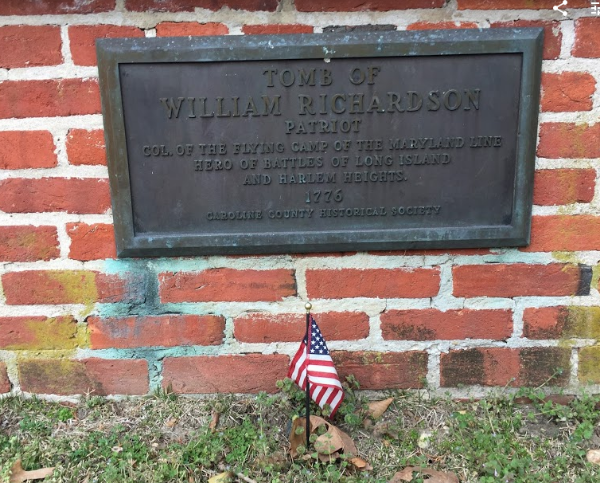 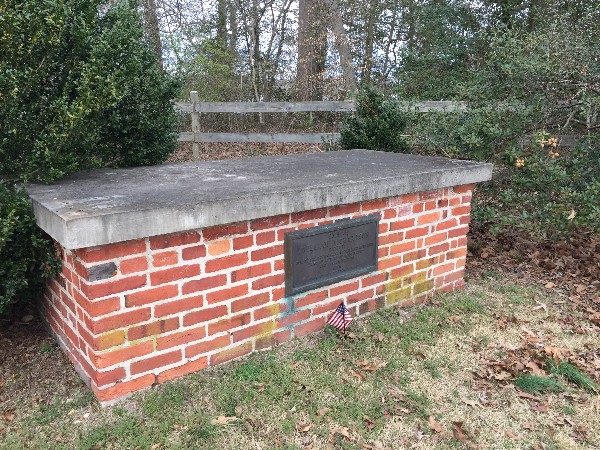 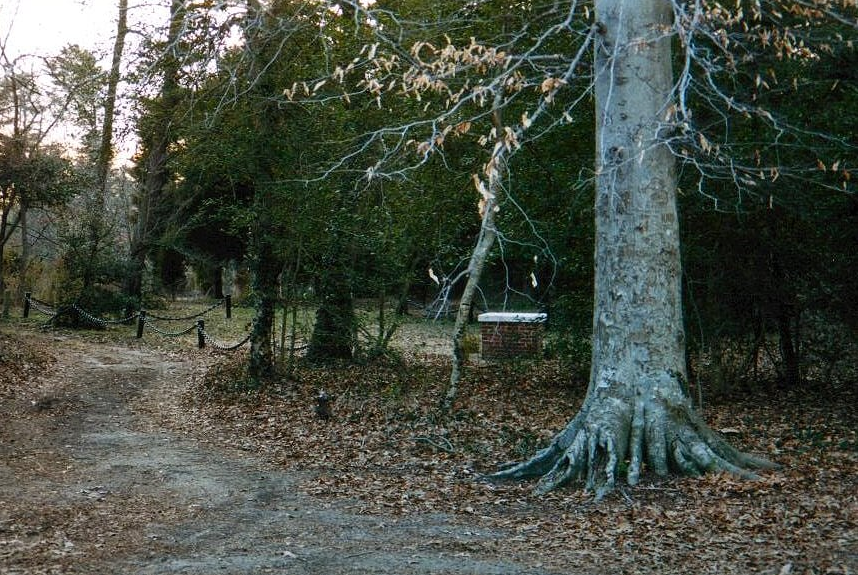