His color was black, his voice commanding, deep.

His color was black.
His features were strong.
His voice was commanding, deep.

His white friends in Denton
always came out
to hear him preach.
So did Generals, Governors, and Presidents.

Born on the Tuckahoe, 1821
(before Fred Bailey
across the river
escaped),
Bishop Wayman died last week. 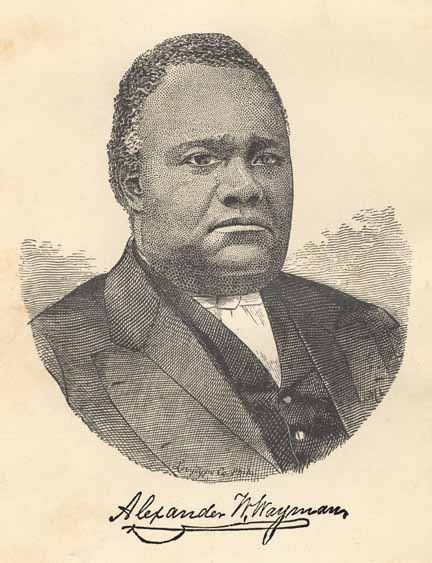 In his Cyclopaedia of African Methodism, he wrote this short autobiography:

“He was brought up on the farm of his father, who put him to ploughing when he was a little boy. His father had to saw the handles of the plow off so that he could manage it. With this outfit he went to the field. He was once asked by some one after he had grown to be a man, what made him grow so large. His answer was, “My father put me to ploughing when I was young and made my muscles expand, and therefore I grew large.” He was taught his letters by his father, and then he began to spell and read. It was not long before he got the idea in his head that he must write. The sand in the roads and the sides of the old frame houses were his copy books. Soon he was writing letters for his young friends to their young friends. In August 1835 he obtained hope in Christ. In 1837 he joined the M. E. Church. In 1840 he united with the A. M. E. Church. In 1843 he was admitted into the Philadelphia Conference. After filling stations in Philadelphia, Baltimore and Washington, D. C., in 1864 he was elected Bishop.”

Read excerpts from Bishop Wayman’s Recollections about his upbringing in Tuckahoe Neck, his part in the Lincoln memorial ceremonies and meetings with Presidents and Generals, and his returns home during years of travel and ministry throughout the United States.

Do you still see white horses over in those dark woods? — 1830

Stand in the Place: 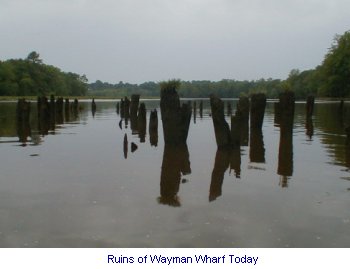 Wayman's Wharf on the Tuckahoe

Owned by the Waymans, a free black family living in Deep Branch near the Tuckahoe since the 1820s.  Leased by the Wheeler Transportation Line in the 1880s for its steamboats serving Hillsboro.  Ruins of the wharf are sitll visible today at low tide. 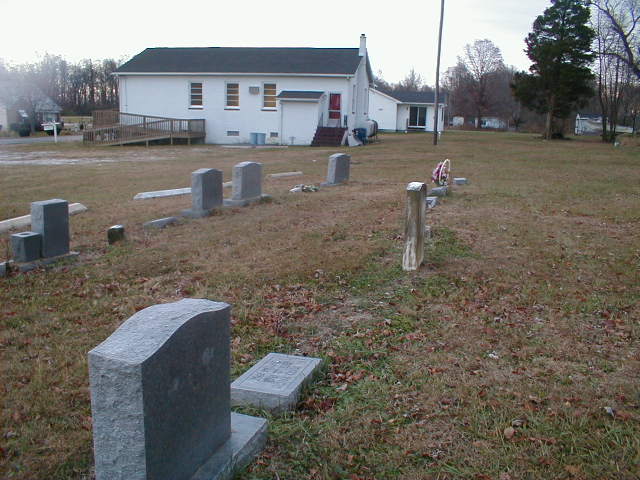 “Sunday, October 4, found me near the place where I was born, ‘Tuckahoe’, and then and there I dedicated a new church called ‘Deep Branch Chapel.'”