Fate of the Choptank River Steamboats Joppa and Avalon

Baltimore to Denton by Steamboat

Joppa and Avalon were the two most notable steamboats that ran between Baltimore and Denton on the Choptank River from the 1880s until 1921.  What happened to them after they disappeared from the Choptank? 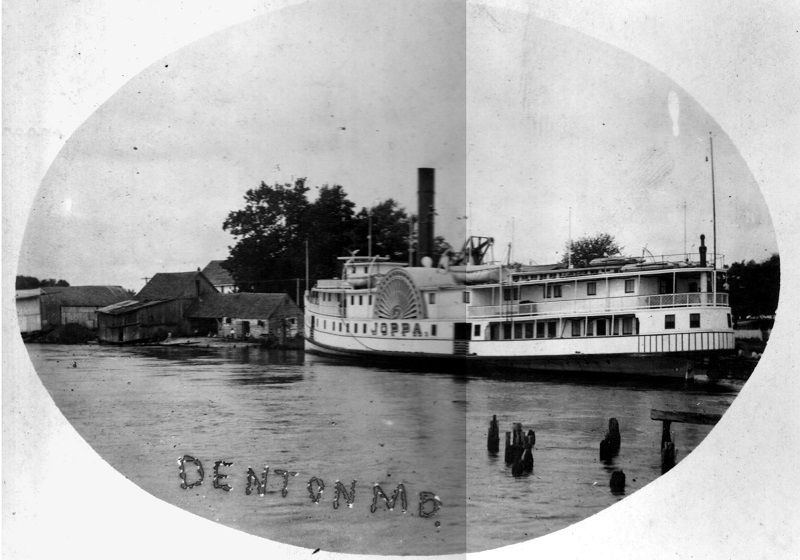 Steamboats on the Choptank

As early as the 1860s, the Individual Enterprise Line was serving Denton with its side-wheeler, Highland Light. The company became the Maryland Steamboat Company in 1868 and replaced the Highland Light with the new Enoch Pratt for the Choptank run in 1878.

Between 1881 and 1885, Maryland Steamboat Company built three sister ships – Ida, Avalon, and Joppa. Ida and Joppa operated on the Choptank. While filling in on a different run, Joppa collided with the yacht Gleam  in the Chesapeake in 1888 and sank the yacht with her owner aboard.  Joppa was not seriously damaged and continued to operate. 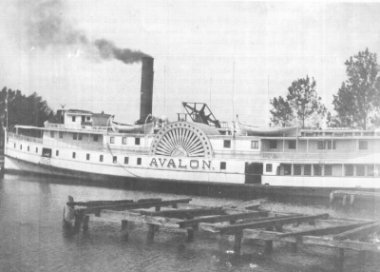 Avalon at Secretary on the lower Choptank River

Maryland Steamboat Company and several others were bought and consolidated into the Baltimore, Chesapeake, and Atlantic Railway Company (BC&A) in 1894.  BC&A assigned both Joppa and Avalon  to the Choptank River route. 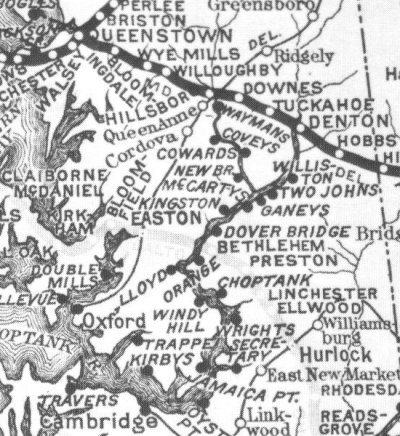 By 1912, Joppa and Avalon were still two of the fastest steamers serving the Eastern Shore. In that year, however, the BC&A replaced them on the Choptank River run with the steamers Talbot and Dorchester. These vessels were too large to pass through Dover Bridge and ran up the Choptank only as far as Windy Hill.

Steamboat Disappearing from the Choptank

Joppa was again removed from the Choptank route in 1921 and reassigned to the Wicomico River.  Steamboat service once again ran only to Windy Hill. The Wicomico route was also abandoned in 1929.  Two years later, the BC&A went bankrupt. 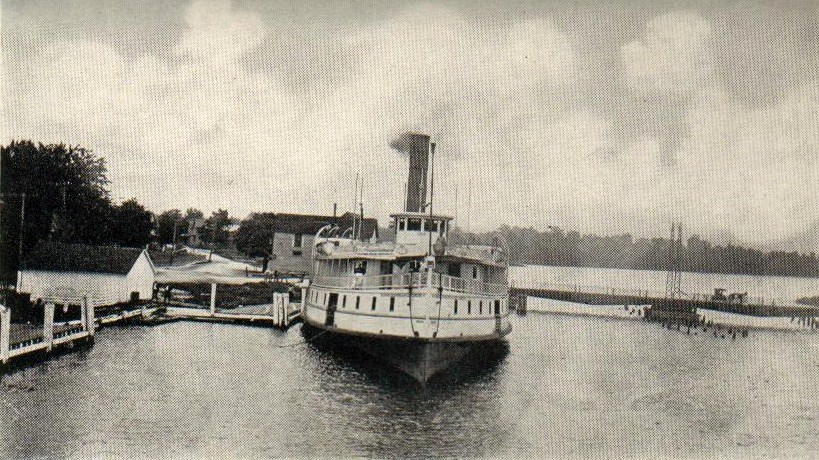 Joppa was purchased by Alwynn Wootten of Salisbury for the Victor Lynn Transportation Line in 1930 for $1,500. In 1934 she was rebuilt as a diesel freighter and rechristened the City of Salisbury.  As a freighter, she resumed her career of service to Baltimore and other commercial centers for a few more years.

Victor Lynn Transportation Company went bankrupt in 1939. City of Salisbury was sold on December 31, 1941, to the U. S. Navigation Company, a New York Corporation, for $120,000. In 1945 she was sold to the United States Navy. She was renamed the USS Colonel Henry R. Casey in 1947 and used as a mine layer.  Sometime before 1955, she was sold to Mexican interests. 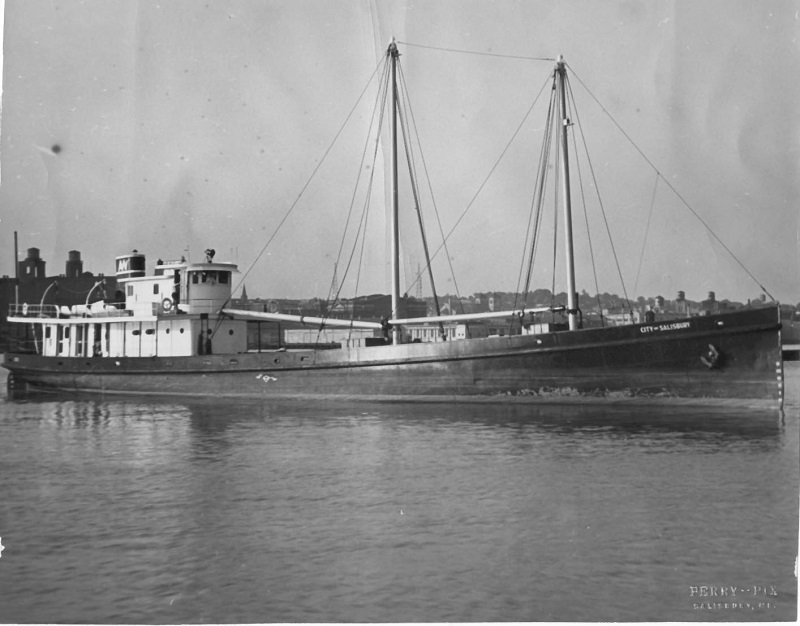 Joppa re-christened as the diesel freighter, City of Salisbury

Avalon was sold to Captain George W. Brown and from 1929 carried black excursionists to Brown’s Grove, an amusement park on Rock Creek near Baltimore. In 1937 she was renamed Federal Hill and continued a few more years as a charter boat. In 1941, her superstructure was cut down to serve as a lumber barge. 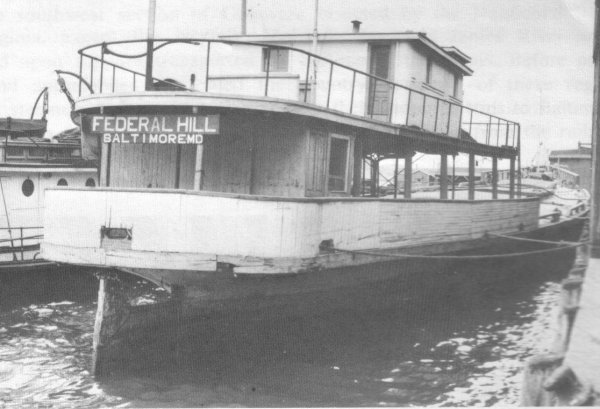 Federal Hill re-purposed as a barge